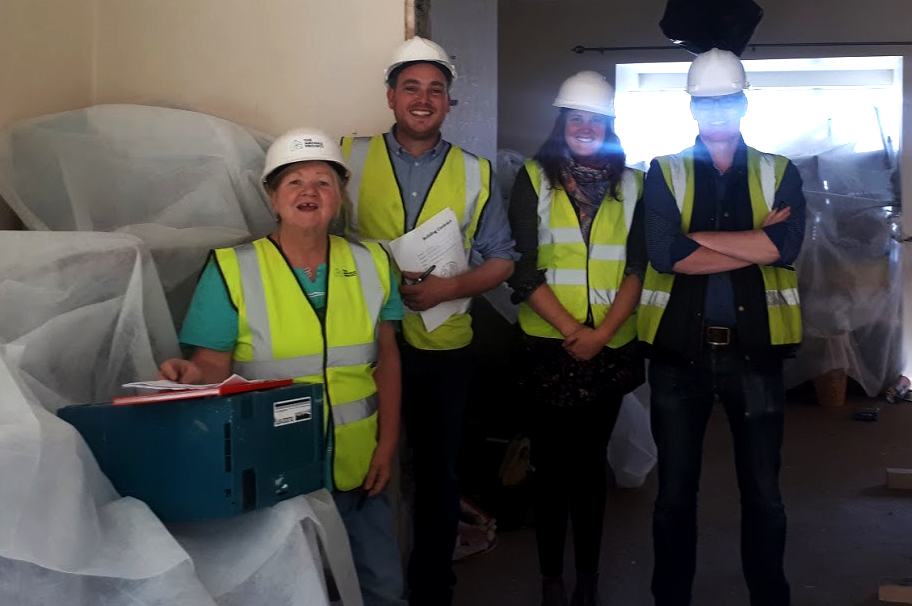 We began work on our pilot project on the 3rd of September 2018 so we have just reached the half way stage of an 8 week build on a house in Clondalkin. The house is a typical semi-detached house with a side garage located in the lovely spot in Clondalkin. The homeowner, was considering downsizing when she heard Ciarán Ferrie, speaking about The Abhaile Project, on Pat Kenny back in October 2017.  The works being carried out include putting a new kitchen upstairs so that the homeowner can rent the upstairs space while she will move downstairs. One of the sitting rooms downstairs has been made bigger to create a new bedroom. A new comfortable bathroom has been included downstairs, which retains the original fireplace. In addition the garage is being converted to create an extended kitchen/ dining space.

The process that has brought us to this point has been quite smooth so far. Ciarán was nominated as the Architect and has worked with the homeowner to develop the design. He has been able to enhance the homeowners own living area and incorporated her love of cooking and reading. The works to the upstairs, while minimal, create a living space that is very enviable. The living room and kitchen have a light sense of space and the view of the round tower is incredibly unique.

Following the design stage, we applied for a Section 5 Declaration of Exemption from South Dublin County Council. This exemption from planning was granted which was a great moment for the project and demonstrates that the project can be delivered with minimal regulatory burden on the homeowner.

Oakmont Construction have been selected as the main contractors on the project and James has been a real pleasure to work with. They have signed up to the Considerate Constructors scheme on our request and have also obliged us with days on site to carry out filming of the process (very exciting – watch this space).

With four more weeks on site we’re looking forward to having the homeowner back home and settled in to the new version of her own home. The pilot homeowners have been resilient and brave in coming on this journey with us. They are teaching us more then we could have expected and every day we learn something new. 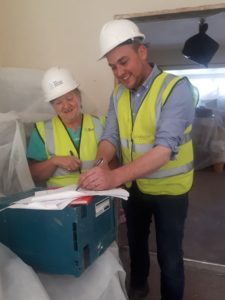 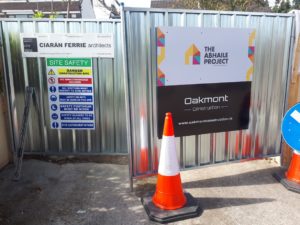 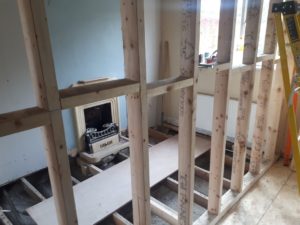